Gamification and Game-based Learning: The Powerful Science Behind It!

Understanding the science behind game-based learning and how it creates engagement.

“Gamification and games derive a great deal of instructional value because of context.”

There’s no question, learning through video games is catching on. More and more games are being built with the goal of teaching, and more and more educators are turning to video games as a way to help retain information.

The idea behind game-based learning is simple: to use the principles of repetition, practice, failure, and goal accomplishment.

Learning-based video games are built on the principle of having players start from the beginning, practice their skills, and gradually reach the highest level.

Games have the potential to teach persistence in the face of failure, which will eventually lead to success and a sense of accomplishment, a lesson that can extend far beyond the realm of play. This lesson is a valuable one, particularly for adolescents, who often struggle with self-doubt and negative self-evaluations when they fail.

By encouraging players to persist in the face of challenges, games cultivate an optimistic learning style that has been demonstrated to be beneficial in many ways, including improved academic performance and diminished symptoms of depression.

From children to adults, people of all ages love video games and experiencing in-game mechanics across different tasks. Educational games offer instant gratification, in the form of dopamine release, rewards, and badges.

For decades, researchers in developmental and educational psychology have presented that learning methods and motivational styles characterized by persistence and continuous effortful engagement are key contributors to success and achievement.

Research has shown that we don’t just work our brains with learning materials—we also release “motivator chemicals” into our brain that create feelings of happiness, success, and achievement. 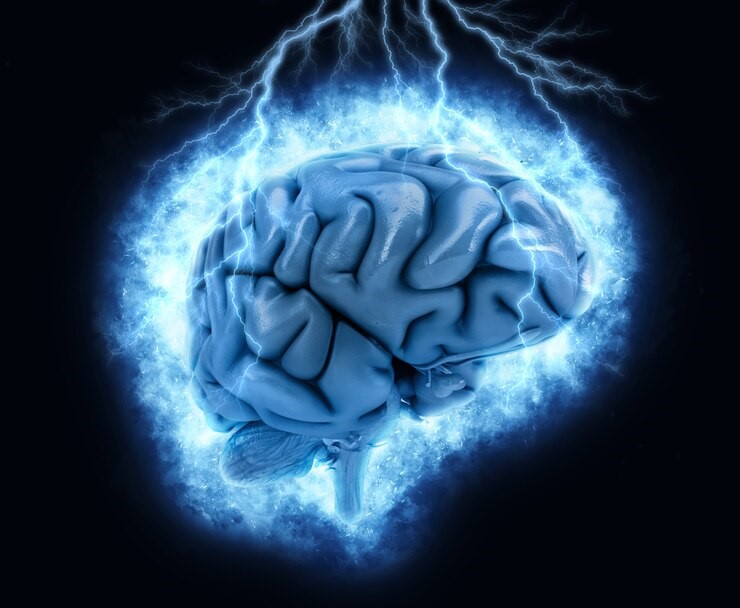 Satisfaction, success, or general achievement—these are all feelings that are caused by endorphins. Endorphins are neurotransmitters that get released in the brain when we feel good about something. You might have heard of runners’ high, the euphoric feeling that runners get when they’ve completed a run. Well, you don’t have to be a runner to experience those same positive feelings.

Dopamine is also released when humans feel pleasure, and this could be for a variety of reasons. In 2005 a study was conducted to measure the amount of dopamine released when people played video games, and it was found that dopamine levels doubled. This might explain why some people get so absorbed in their games that they become addicted!

Dubbed as the “feel-good hormone.”

Serotonin is another neurotransmitter that also affects your mental health—and a lot of the same things dopamine does. It affects your ability to learn, memorize, sleep quality, mood, libido, appetite. Because serotonin is so prevalent in your digestive system and has such steady effects on your functions and mood, it’s thought to be more stable than dopamine.

Subsequently, a study found that mice were quicker to adapt to a situation that required prompt flexibility and displayed enhanced decision-making abilities.

“The study found that serotonin boosts the speed of learning,” explains study co-author Zachary Mainen, from the CCU.

“When serotonin neurons were activated artificially, using light, it made mice quicker to adapt their behaviour in a situation that required such flexibility,” he says. This sheds more information on how it plays an active role in the learning process.

Learning can be a bit of a grind when you’re stuck doing the same thing over and over, with little to no break in between. So when you weave gaming into the picture, you can elevate your online course material to provide an engaging experience that is actually conducive to learning.

Gaming releases endocrine chemicals such as endorphins, dopamine, and serotonin. And when you’re happy and stress-free, you’re in the perfect headspace for learning, as you are more open to retaining information properly.

So the next time you find yourself stuck on a topic of interest, remember that what it really comes down to is creating an environment that is conducive to learning.

If you’re interested in finding out more about using gamification for your company, get in touch with us now.

How To Predict The ROI Of New Learning Experiences

This article discussed the need for predictability in e-learning experiences, the importance of KPIs and increasing your ROI on these types of learning methods. Visit eVULX for more solutions. 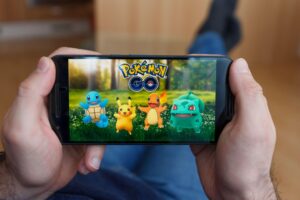 A Quick History of Gamification Vol.2