21 Days To Form A Great Habit With Gamification? 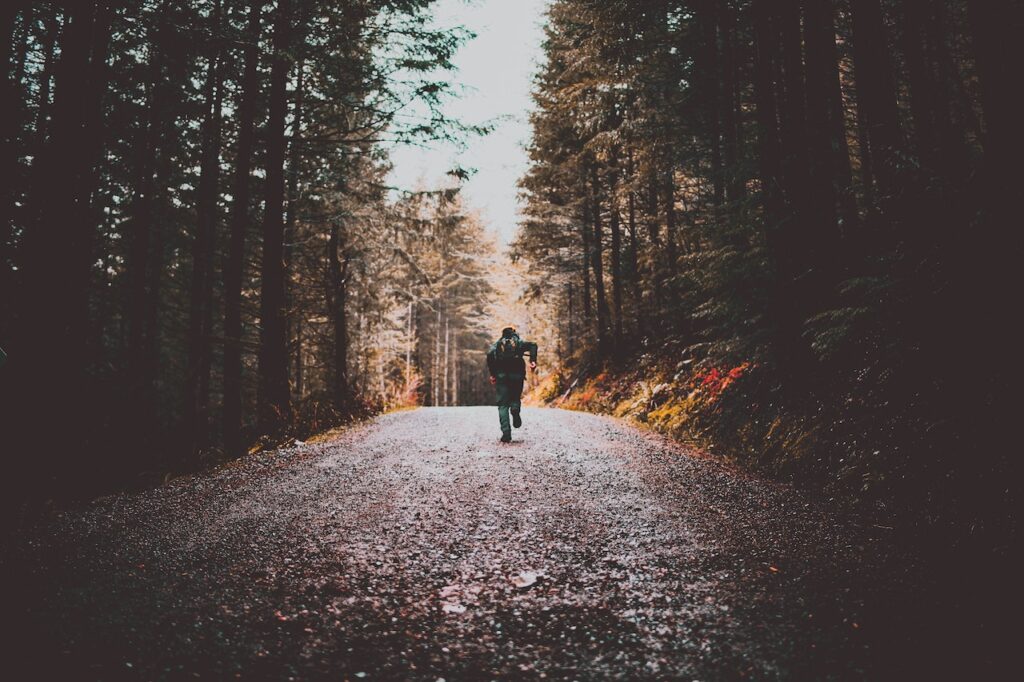 Habits are formed in the brain, and the brain is not static, it's changing as it learns new things. Read more on how habit formation gamification really works?

You’ve probably heard that it takes about 21 days to form a habit. It is true that habits take about three weeks to form, but there’s more to the story. The reason why people often think it takes 21 days to form a habit has a lot to do with research by Dr. Maxwell Maltz, who popularised this “21-day rule” in his 1960 book Psycho-Cybernetics: A New Technique For Using Your Subconscious Power.

In his research, he found that it took roughly 21 days before someone developed a new behaviour into an automatic reflex — but he didn’t consider how long to start a habit before someone even started forming the behaviour in the first place! To start, we need to understand what gamification is. 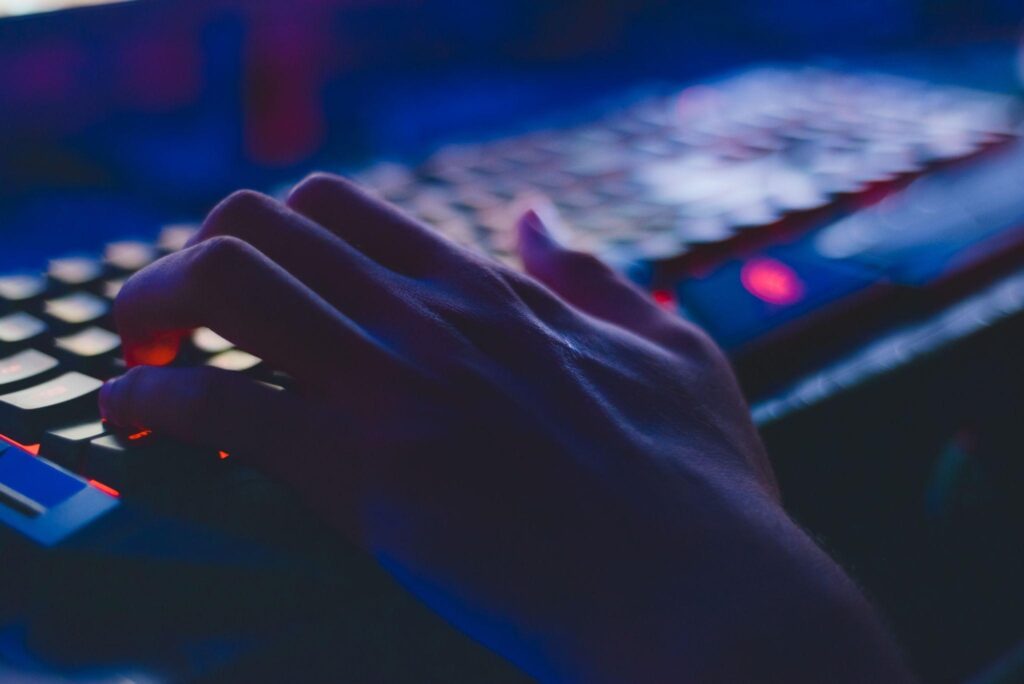 The question is more complicated than you’d think

Habits are formed in the brain, and the brain is not static—it’s constantly changing as it learns new things. The more you do something, the stronger your neural pathway becomes until that behaviour becomes automatic and unconscious. That’s why breaking bad habits can be so hard: your brain has learned them so well!

So when it comes down to Habit formation Gamification, you have to consider that any change in behaviour needs time for these neural pathways to develop before they become automatic (and therefore unconscious). It might take two weeks, two months, or even longer, depending on how quickly your brain adapts and learns new patterns of thought and action.

Now that we’ve clarified what gamification is, let’s talk about how long it takes to form a habit. It depends on the individual and their current understanding of the habit they are trying to create. It also depends on their level of effort: how much time they spend practising their new behaviour, even brushing their teeth at night and how much energy they put into doing so. 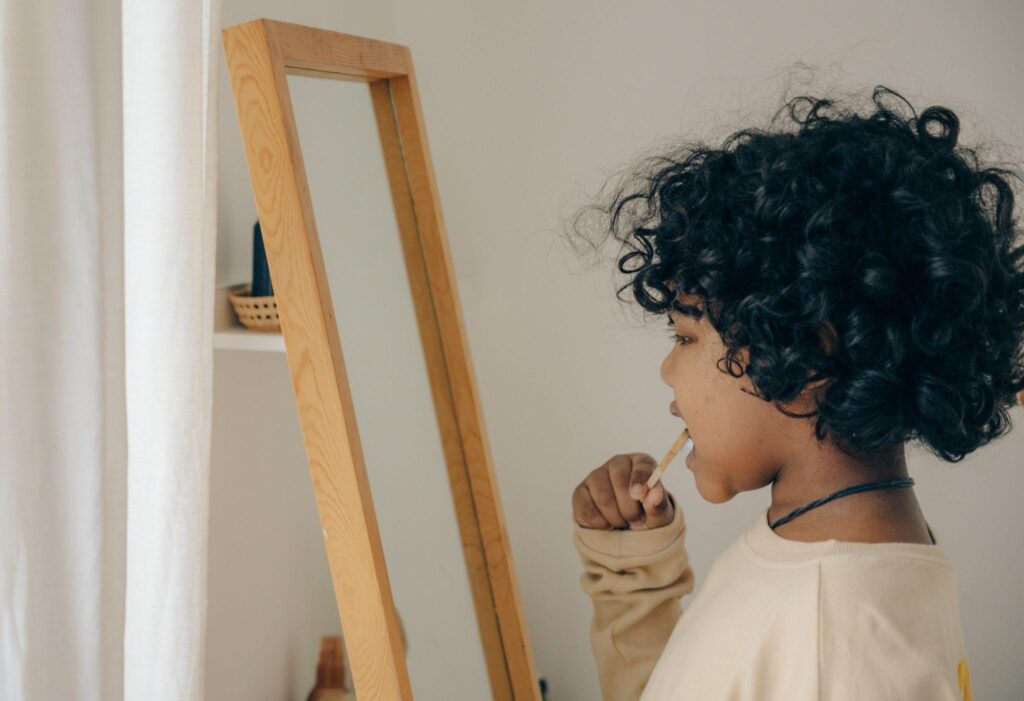 If you understand what you’re trying to do, your odds of success go up because you will have less room for confusion or disorientation as you try things out. If you don’t have enough information or aren’t being pushed hard enough (and if not by yourself, then by someone else), this could lead to discouragement and failure—which means more time spent getting nowhere fast!

Let’s look at the process of forming a habit. Research shows that it takes about 66 days for a new habit to become automatic (meaning you do it without thinking). However, this isn’t necessarily set in stone; some people have reported forming habits much faster than the average period, while others had a more challenging time getting started.

As we know, Gamification is an incentive for rewards so it gets easier for the human brain to feel the euphoria of accomplishment and the reward of course, making it easier to adapt to the new habit. For example, if you have a ‘quit smoking’ app on your phone, you’ll be working hard, staying distracted all day just to get a day reward from your app.

That is how gamification taps into our motivation and encourages us for little rewards and milestones. Read more on how Gamification affects motivation?

The 21-day habit formation process is often cited as the average time it takes to form a new habit. This figure has been repeated so many times that people are quick to believe it’s gospel truth, but the truth is, it can take longer or shorter than 21 days for an individual person to form a habit. It depends on their own psychology and motivation levels.

There are lots of ways you can hack the 21-day process in order to achieve your goals faster:

Ultimately depends on the individual

The process of habit formation is like falling in love. You can feel a spark, but building something meaningful and lasting takes time. Some people are lucky enough to find love at first sight, but most of us have to work hard at it before we see results.

It’s not just about how long you play the game before starting to see effects—it also depends on how much time you spend doing everything else in your life. If you’re working two jobs and spending every night with your family after coming home from one job, then it might take longer for the game habits to stick than if you only go out for drinks once or twice a week with friends after work (and help them set up their gamification system).

The same goes for when competing against others: if you’re competing against someone who has more free time on their hands than they know what to do with while still achieving great results (“I got 100% on all my projects!”), then this person could be setting themselves up for failure because they won’t have enough motivation or drive left over after being so productive all day long!

We hope that this article was useful in helping you understand how long does it take to create a habit with gamification. While they recommend starting small by focusing on just one habit at a time. This will help keep everything simple while also ensuring that you take advantage of all the benefits of this process!

While there are many factors at play, the most important thing is to keep working at it and try not to get frustrated if things don’t happen immediately. For more information on gamification, visit eVULX. 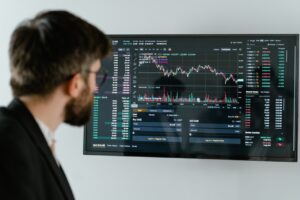 3 Amazing Ways Finance Is Being Gamified!

Explore how companies are incorporating gameplay mechanics in finance to engage their users. 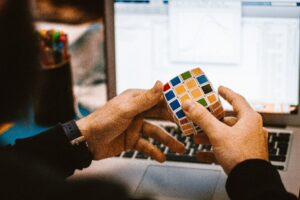 Want to Gamify Your Workplace? Avoid These 4 Mistakes At All Costs

This article discusses four mistakes to avoid in gamifying the workplace. It also provides some tips on how to improve your gamification strategy.