Powering the Metaverse with Gamification! 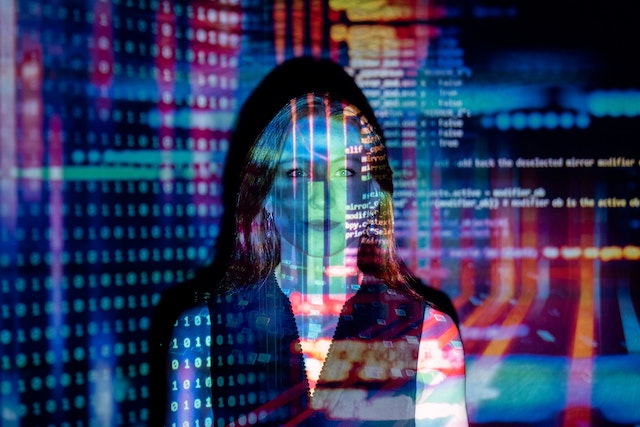 This article is about the impact of metaverse gamification and how it will affect the future of the gaming. Visit eVULX for more Gamified solutions.

We’re living in the age of augmented reality and mixed reality. The metaverse is slowly becoming a reality, but it’s still not quite there yet. Have you ever wondered what will happen when the metaverse finally becomes real? That’s exactly what I’m here to explore today—a future where everyone has access to a fully immersive virtual world with real-time interaction and collaboration between users. 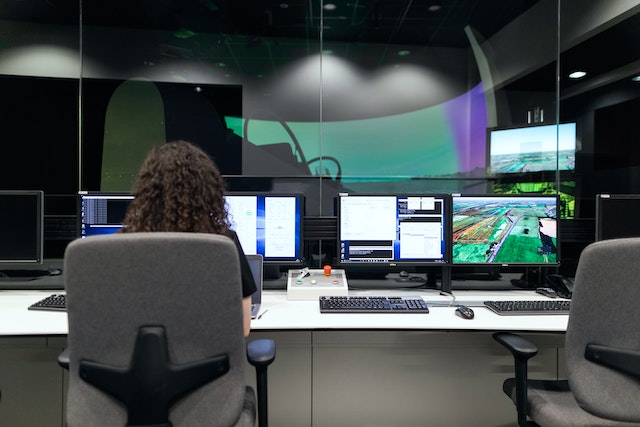 Gamification is Already a Hot Topic

Gamification is a hot topic. We’re all familiar with the concept of gamification metaverse, and if you don’t know what it is, you only need to look into your phone for examples. The entire app store model is based on this concept: game mechanics are used to drive engagement and retention in mobile apps.

What Does Gamification Even Means?

If you want to make your product more fun (like Coca-Cola did with its “Share a Coke” campaign), then by all means, use gamification to do that! If you want people to be more engaged or addicted as well as motivated by your product (like Facebook does with its news feed), then again, go for it! But don’t confuse these things for what the importance of gamification actually is: making something more enjoyable for players.

Related Article: What is Mixed Reality?

What Makes a Good Metaverse?

A good metaverse should make you feel like you’re in a real place. It needs to combine social interaction, interactivity, immersion and presence. Social interactions are when you see other people doing things in the metaverse—you can see them doing something cool or funny and talk about it with your friends.

Interactivity means that you can do stuff for yourself as well as other people—your actions have consequences in the game world. Immersion is when your imagination is captured by what’s happening around you—a good metaverse makes it easy for people to forget they’re playing a game because they feel like it’s real life (or even better).

Presence refers to how much control players have over their avatars’ movements and actions within the virtual environment—the more natural this feels, the better!

A New Perspective on the Metaverse

The metaverse is a new virtual reality that lets you interact with the world around you as it exists today. The term was originally coined by Neal Stephenson in his 1992 science fiction novel Snow Crash and has been used to describe both real and fictional online social spaces since then: think Second Life, World of Warcraft, or Westworld.

Magic Leap’s approach to this concept is something we haven’t seen before on any other device—and it’s an exciting prospect for what could be possible in the near future.

It’s the potential of Magic Leap that makes it so exciting. Like any great technology, its potential is far greater than anything we can do with it today. But unlike most technologies which are developed by private companies and sold to consumers—Magic Leap will be available to everyone at the same time. It’s a hardware company that isn’t just selling you a product but an experience. 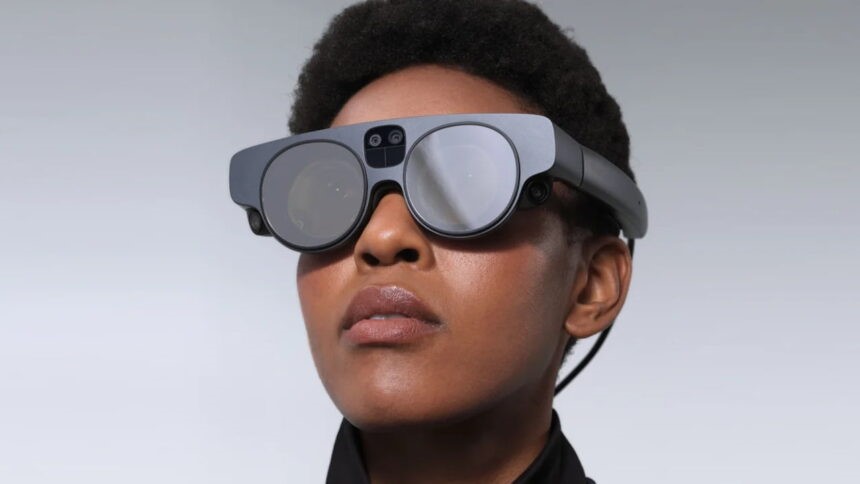 The user experience (UX) is at the heart of everything they do: their hardware, software development kits (SDK), and content creation tools are all built around this concept of creating an immersive user environment to interact with others in new ways.

When you look through MR goggles or put on an MR headset like those from Magic Leap, what you see isn’t necessarily reality anymore; instead, it becomes your perception of reality based on what your eyes receive through these devices as well as other sensory inputs like audio cues that help build up your understanding about what’s going on around you even though it might not actually exist outside those goggles or headsets. In that essence, what we’re talking about here is virtual reality (VR).

Gamification examples in the metaverse are a great way to make it more engaging, but they can also be distracting and take away from experience. Magic Leap has shown in their demo videos that they know how important it is to keep users’ attention on what’s essential in the virtual world.

It will be interesting to see how this technology evolves as augmented reality becomes more accessible and affordable for everyone in everyday life. Visit eVULX for more gamified solutions. 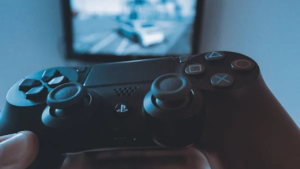 This article provides you with insights to help you market your video game advertising and create a sense of community. Visit eVULX for gamified solutions. 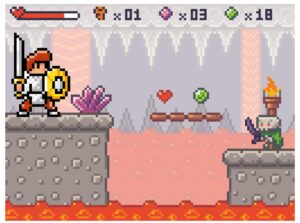 A Quick History of Gamification Vol.1

A quick history on gamification (from the beginning to 2005) Vol. 1