Mixed Reality: An Emerging Trend For The Future 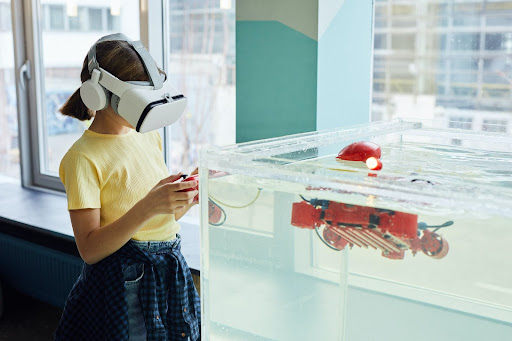 This article is about Mixed Reality. We will be discussing the different types of Mixed Reality and how they work. Visit eVULX for innovative solutions.

You may be wondering just what is mixed reality?

Mixed reality can be a bit confusing as it encompasses many developments and technologies to emerge in the last 5 years. Mixed reality blends the physical and digital worlds together by layering digital assets on top of our real-world environment. This allows us to take full advantage of the incredible scaling that technology has achieved while also allowing us to continue doing things the way we’ve always done them, only better. 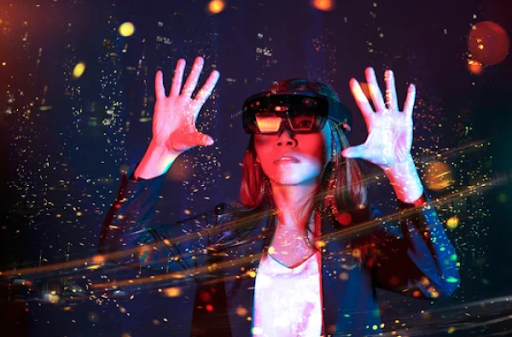 Let us explore the aspects of different Reality technologies (AR VR and mixed reality) so that we can understand how MR is the new trend!

Virtual reality (VR) is a computer technology that uses interactive software and hardware to simulate a user’s physical presence in a virtual or imaginary environment (or a combination of the real world and imaginary worlds). VR has been described as an “immersive experience,” replacing physical reality entirely with an artificial world.

Although virtual reality has existed for decades, it has recently become more common due to the development of new technologies and the rapid advancement of consumer interest and demand. VR devices are typically worn on the head or held in your hand (or both) while you explore virtual worlds you could never see otherwise. These experiences may include walking through ancient ruins, exploring outer space, playing sports games against other people worldwide, or even getting up close and personal with dinosaurs!

The second type of mixed reality is augmented reality, which overlays digital information on top of the real world. Augmented reality can be as simple as a game like Pokémon Go or a more sophisticated application such as medical imaging or architectural design.

The two technologies can co-exist in the same space—a high-tech example would be Microsoft’s HoloLens headset, which projects holograms onto your environment and allows you to interact with them using gestures and voice control.

Now, how about mixed reality?

Mixed reality (MR), also called hybrid reality, is a combination of technologies used to create an environment where physical and digital objects co-exist and interact in real time. It combines elements of augmented reality (AR) and virtual reality (VR) to add a layer of immersion to the real world.

In general, MR is considered any technology that overlays computer-generated elements on your view of the real world—whether it’s through your phone or glasses.

While you’re wearing these devices, you can interact with both digital and physical objects as if they were actually there: for example, through gestures or voice commands asking for directions or a cappuccino from Starbucks; by picking up virtual items off a table near you; or by grabbing onto an object (like a mug) so people around you can see what it looks like in 3D form on their own screens.

Mixed Reality as an Emerging Technology 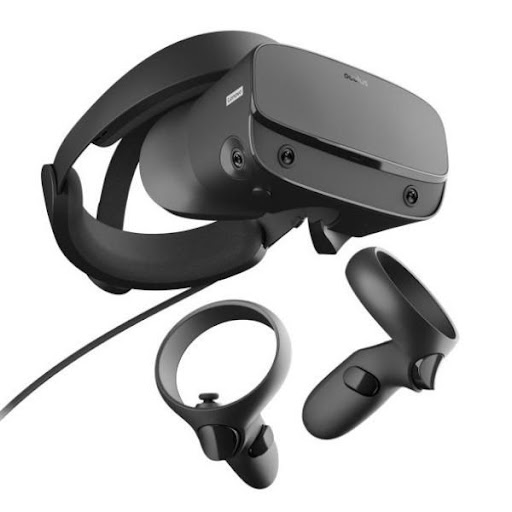 Mixed reality is the merging of real and virtual worlds. It’s a technology that’s been around for a long time, but it’s getting more popular as development continues. Most people think of augmented reality (AR) as the same as MR.

Mixed Reality tools are an emerging technology in which hardware and mixed reality applications software combine to produce entirely new environments and visualisations where physical and digital objects co-exist and interact in real-time.

As an example, imagine looking through special glasses at your living room table: The glasses could be able to display information about your favourite food on top of the table—a cake topped with icing or sauce could suddenly become a complete 3D textured model which you could examine from all angles by simply moving your head up or down or side-to-side.

If you’re new to mixed reality VR and mixed reality AR, you might wonder what the fuss is about. Mixed reality technology combines digital elements with the real world to create an immersive experience for users, who can interact with these digital objects just as they would in real life. While VR typically involves a headset and headphones, MR uses a combination of sensors and cameras to track your movement in space to blend virtual content into what’s around you in real-time. This makes MR ideal for tasks like designing a home renovation without having to leave your living room! 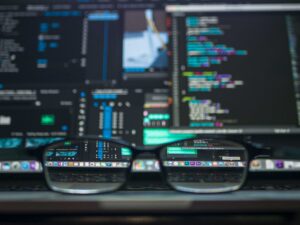 This article will highlight the best gamification software and tools that can help you cultivate a productive and motivating workplace. 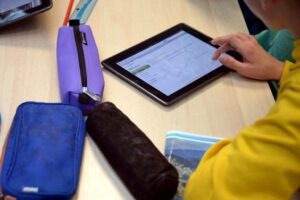 ADHD: Can Game Therapy Be The Unheralded Solution We Have Been Looking For?

Understand how games can be used as a tool for therapy especially for those who have attention deficit hyperactivity disorder (ADHD).